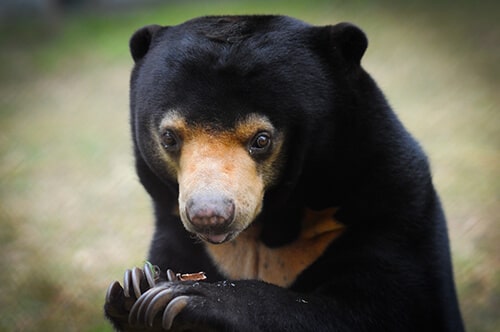 Advocates for Animals is the first UK law firm dedicated to animal protection. It is a not for profit set up by David Thomas and Edie Bowles, two solicitors with vast combined experience in animal protection law. Before 1822 in this country – as in many countries around the world still – there was no law to protect animals. A man could beat his horse to death simply because it was his.The supervening two centuries have seen a large swathe of animal protection legislation, some of it very good. But there is indisputably far more cruelty caused to animals by human beings today than two hundred years ago.Attitudes are generally more enlightened, and there is less domestic cruelty, but technological developments mean that we can do things to animals today that we could not hitherto – in factory farms (where literally billions languish), in laboratories and so forth, far from public gaze. Millions of animals are transported as cargo across the world for various purposes.It is therefore essential that animal protection NGOs make maximum use of the tools at their disposal, as environmental groups and many social justice organisations already do very effectively. Advocates for Animals is committed to the creative use of the law – alongside investigations, science, lobbying, social and traditional media – to make a huge difference to the lives of animals.Advocates for Animals will not act against an animal group or an animal activist unless the matter involves an animal protection issue.